Reasons to Study in the UK

Why Choose UK as Your Study Destination?

1. Discover Europe: students can board a train in London and be in Paris or Brussels in a few hours.

2. Home of top universities in the world

3. Experience multicultural environment with more than 2000+ museums and galleries

4. You can work while studying (20 hours per week) / Master’s Degree with internship

Fun Facts About the UK 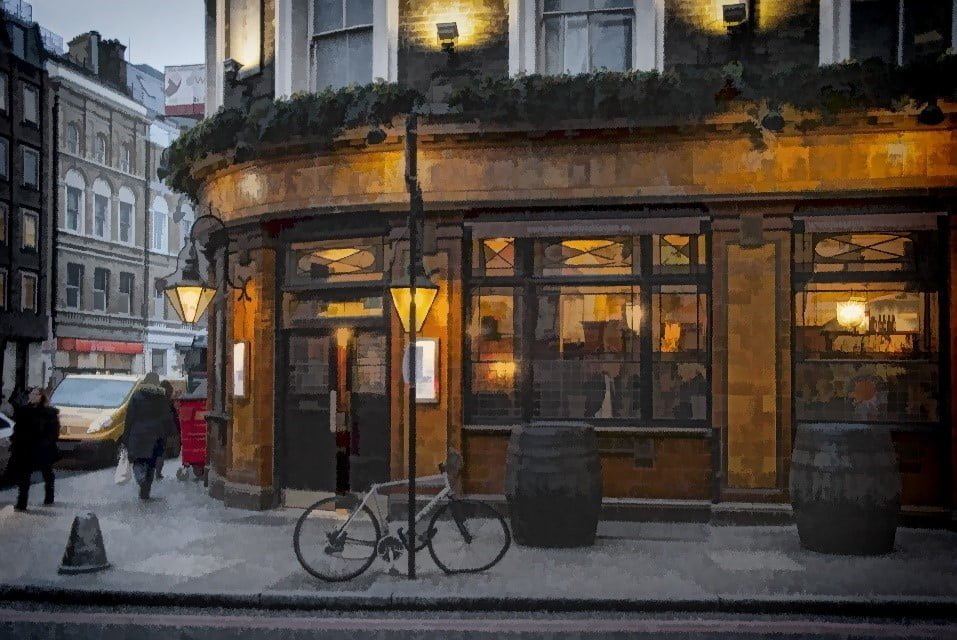 In England, you can have a few drinks in bars or pubs but you are not allowed to get drunk. While in Scotland, it’s illegal if you are drunk and in charge of a cow. 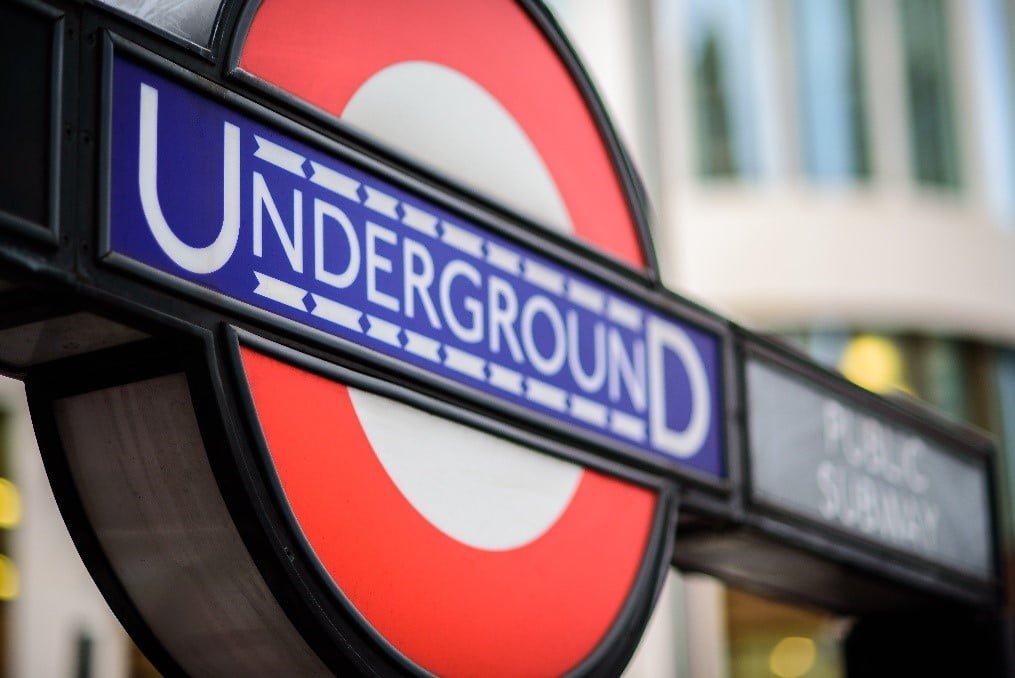 The tube system in London is the first and largest underground tube route in the world. The route from Leicester Square to Covent Garden is the most popular passage for tourists. 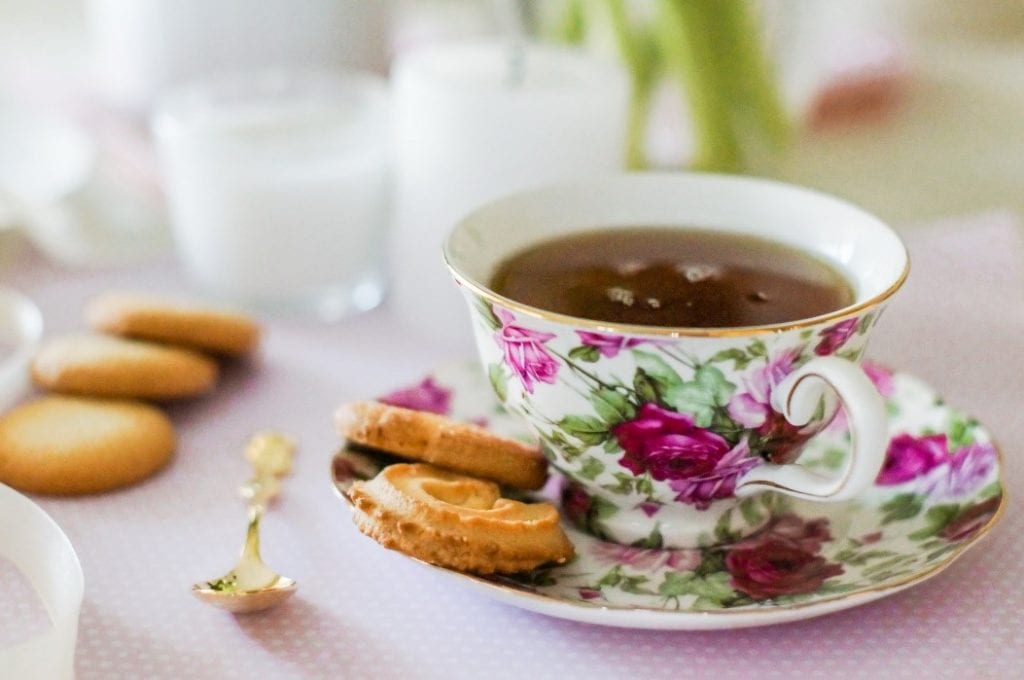 One thing’s for sure, English are tea addicts. An Englishman drinks more tea, twenty times more than any person of any other countries. 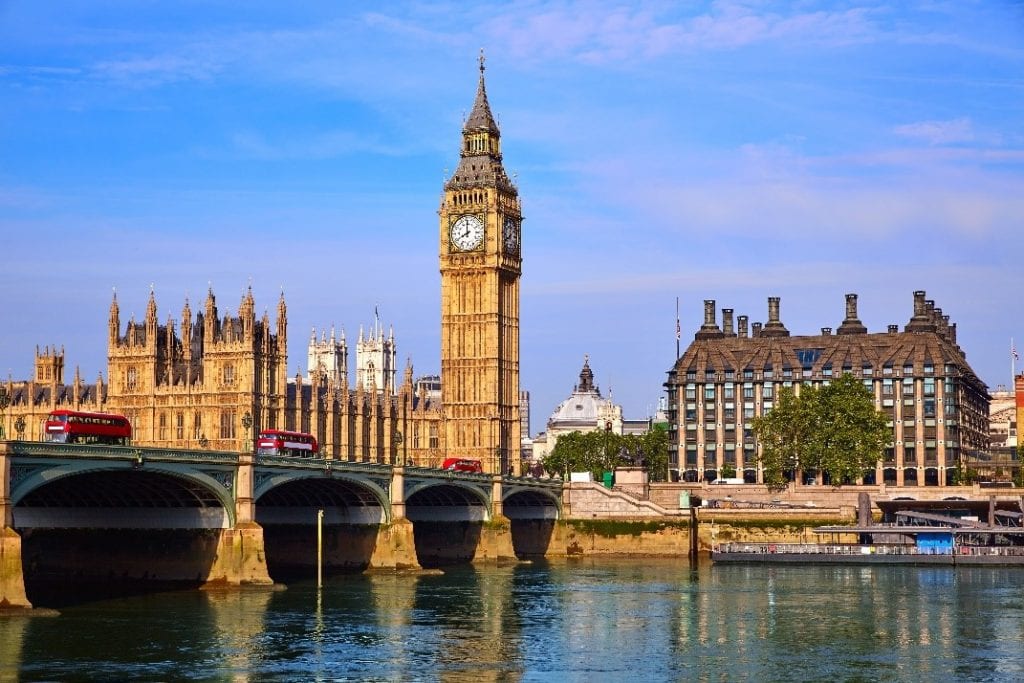 If you believed that Big Ben is a clock, this is quite shocking. It is just the name of the thirteen-ton bell and the tower is known as St. Stephen’s Tower.

5. London is a City with High Cultural Diversity 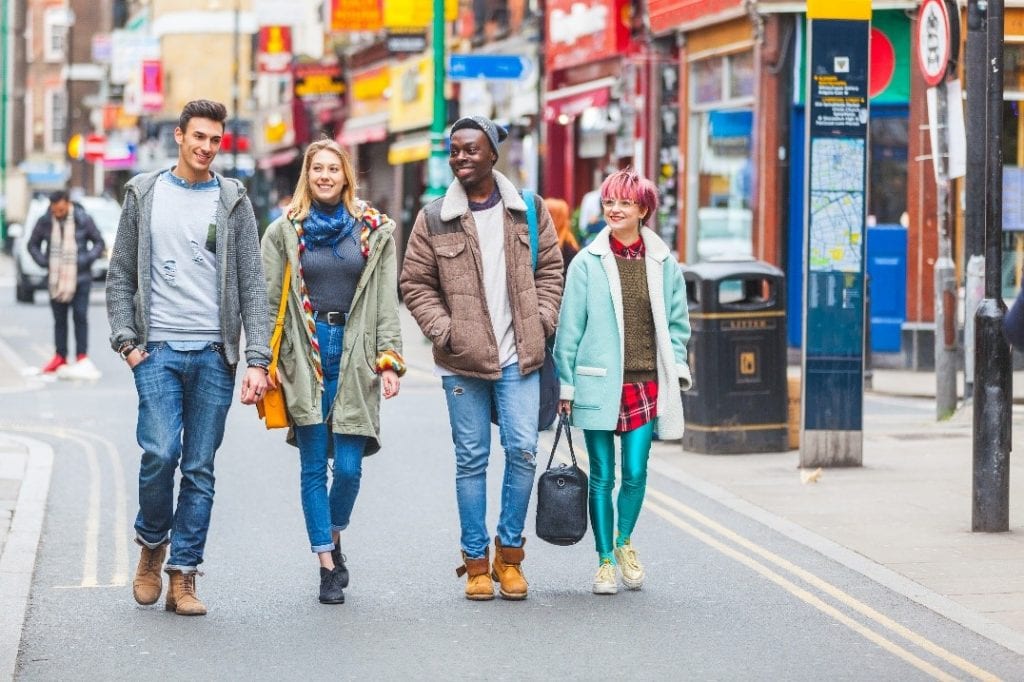 London is one of the cities in the world inhabited by thousands of people with different nationalities. The massive cultural diversity can’t hide the fact that over 25% of the people in London were born outside of Europe.

6. London’s Namesake and the London Eye 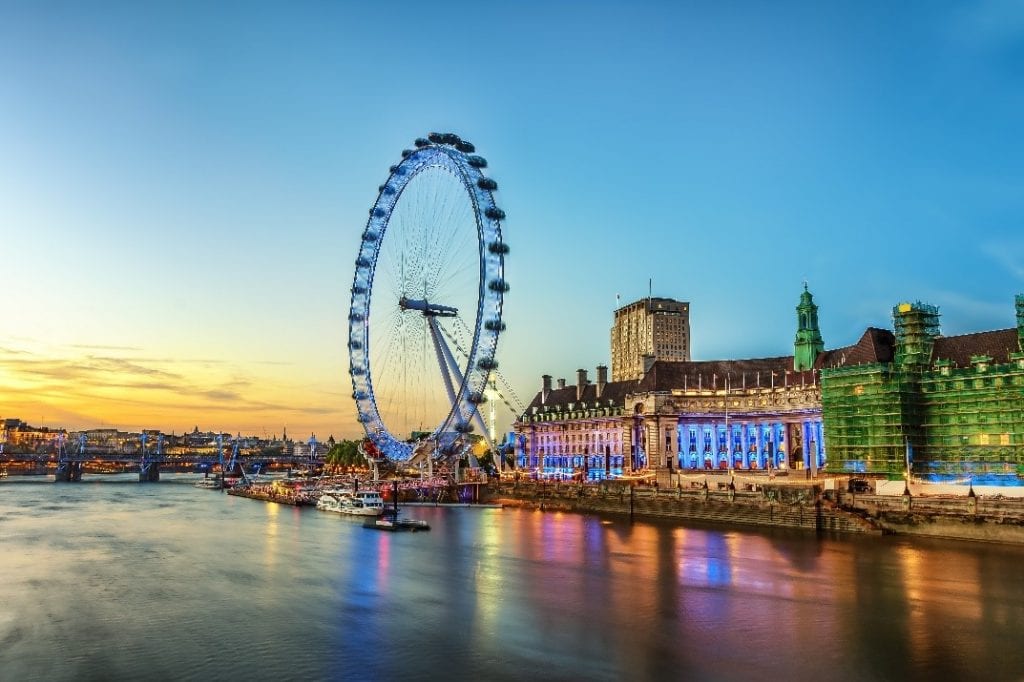 Just like other cities, London had many names before. During the Roman invasion, it was referred to as Londonium, then it was later transitioned to Ludenwic throughout Saxon times. Under the reign of Alfred the Great, the city was called Ludenberg. Until now, it is believed that London’s name etymology is still uncertain. 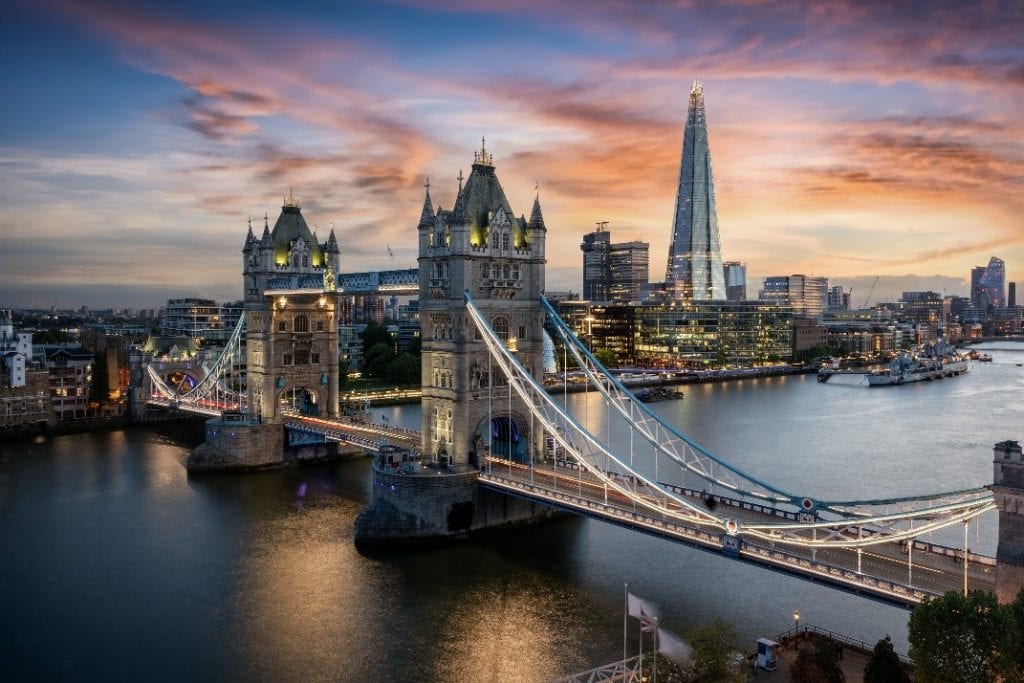 A nursery rhyme made this bridge more famous, and it is believed that this rhyme already existed over thousand years ago when the Viking leader Olaf Haraldsson pulled the bridge down in 1014. 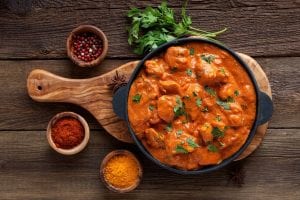 When you see fish and chips, you can immediately think of the UK. But did you know that Chicken Tikka Masala is their national dish? Indian restaurants are also scattered all over the UK, and it is estimated to have more such restaurants than Mumbai. 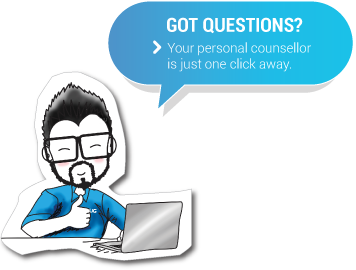