The University of Aberdeen is located in Aberdeen Scotland. It was founded in 1495 making it the 5th oldest institution in the English-speaking world. This year the University are celebrating their 525th birthday. Today, the University is consistently ranked among the world Top 200 universities and is ranked within the top 30 UK universities. It was also the 2019 Scottish University of the Year by The Times and Sunday Times Good University Guide.

The University has two campuses; the main campus King's College, which dominates the section of the city known as Old Aberdeen. The University's Foresterhill Medical Health Campus is next to Aberdeen Royal infirmary and houses the School of Medicine and Dentistry as well as the School of Medical Sciences. This campus is situated in one of Europe's largest medical health campus.

Aberdeen is the cosmopolitan Energy capital of Europe. Investment and development has helped shape the city into an incredibly modern and busy city, with a diverse and multi-cultural population. It has also been named as one of the safest cities and the most affordable student city. Aberdeen has an international airport which is roughly one hour from London and connects the city globally to other areas of Europe and beyond. 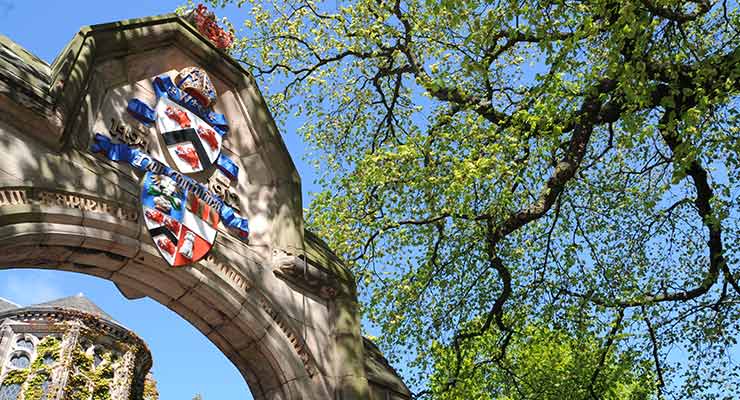 Why Choose University of Aberdeen?

The University of Aberdeen is an ancient university but is innovative, forward thinking and certainly has impact.